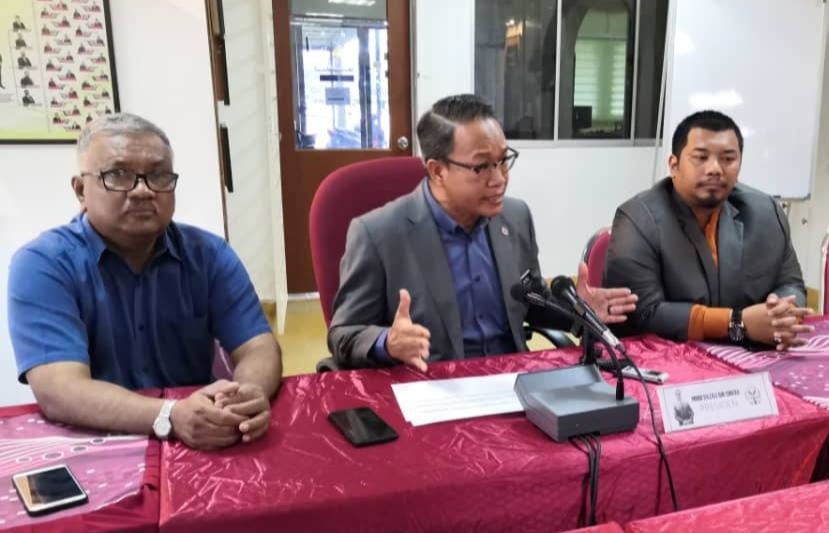 SERDANG, Jan 15: The proposal to split the Ministry of Education by re-establishing the Ministry of Higher Education will allow more focus and concentration be given to both schools and higher learning institutions.

Universiti Putra Malaysia General Staff Union (KEPERTAMA) president, Mohd Razali Singah, said the burden and responsibilities shouldered by the Minister of Education are too heavy because schools and higher education institutions are placed under the same ministry.

“As such, the ministers will be able to focus on the direction of their respective ministries. I am confident the Minister of Higher Education will be more focused in driving public universities to excellence and to achieve greater success globally,” he said at the press conference here.

He assumed the position of the Minister of Education effective January 3, following the resignation of Dr. Maszlee Malik.

Mohd Razali said since the two ministries were consolidated, higher learning institutions were not given much focus and were left behind because more attention was given to schools.

"The ministry is too huge ... it is time for the government to split it and re-establish separate ministries for schools and higher learning institutions," he added. - UPM 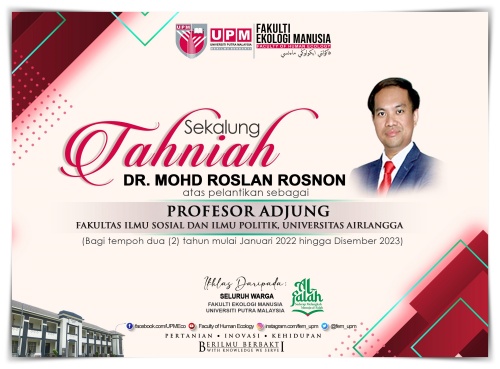 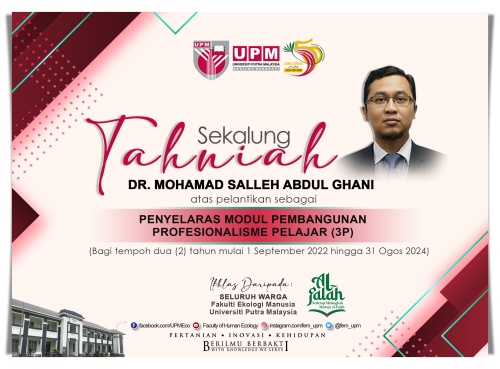 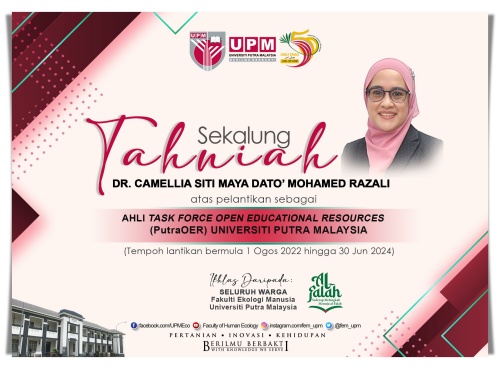