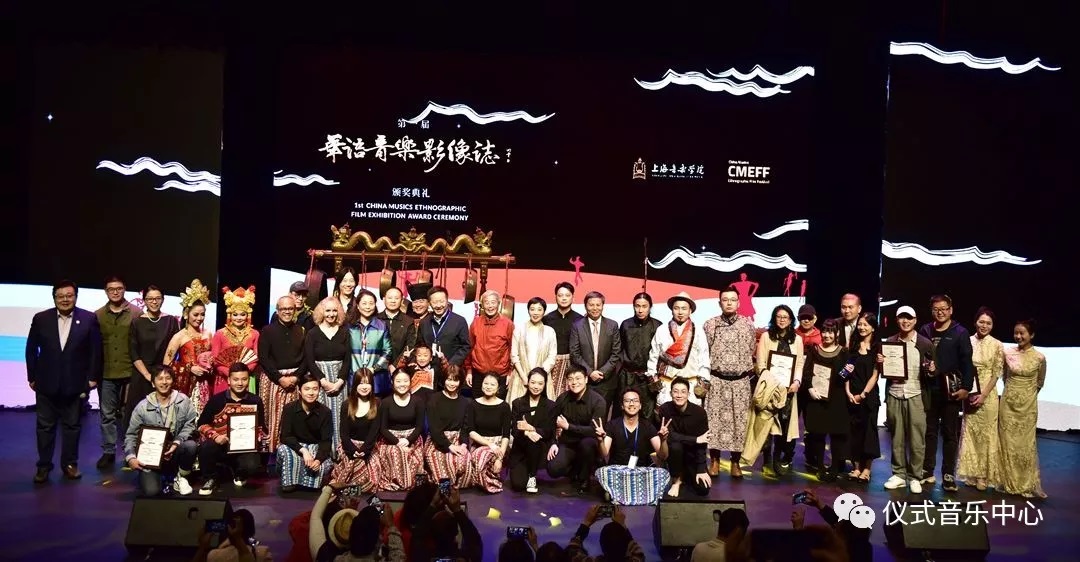 SERDANG, 26 Nov. 2019 - Dr. Ahmad Faudzi Musib a senior lecturer of the Music Department at the Faculty of Human Ecology, UPM. He had the opportunity to perform (Gendang Anak) with Gamelan of Shanghai Conservatory of Music at The 1st Chinese Music Ethnographic Film Exhibition Award Ceremony, Two musical pieces were performed namely  Bubaran and 智, Zhì.

The piece was performed in supporting a documentary film by Prof Ted Tsung-Te Tsai at the Shanghai Grand Theater on the evening of November 4th, 2019. The Shanghai Grand Theatre is one of the largest and equipped with state of the art audio facilities, automatic stages in the world. Since the theatre opened on August 27, 1998, it has staged over 6,000 performances of operas, musicals, ballets, symphonies, chamber music concerts, spoken dramas, and various Chinese operas. 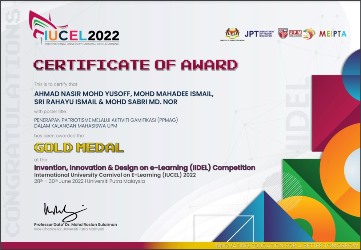 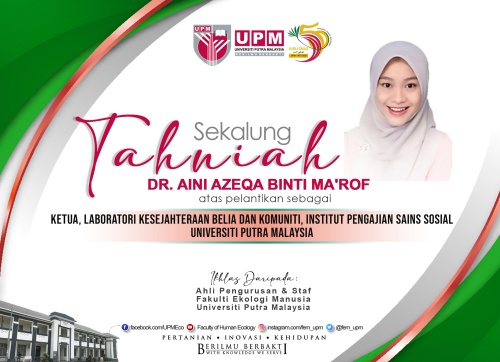 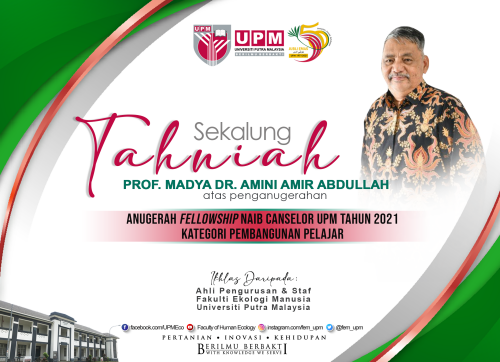